How to learn Arabic on the internet? 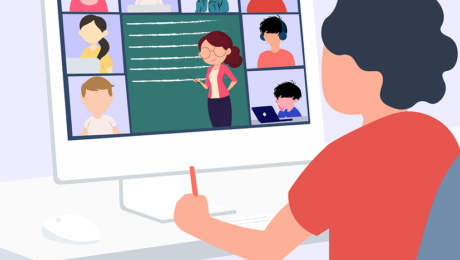 There are several methods to learn the Arabic language, but among the most recent, we find learning on the Internet. It offers many advantages such as autonomy: you can choose the learning time and the location. Also, flexibility is one of the favourite reasons for learners. Each student can choose the tools and has the 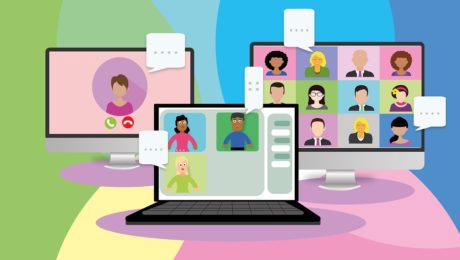 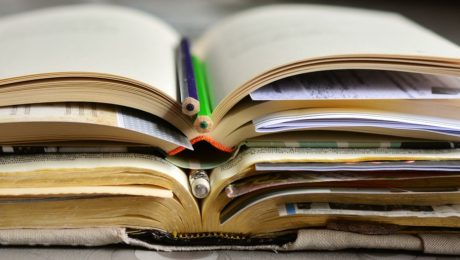 The known history of the Arabs goes back about three thousand years. They occupied the northern part of the peninsula that bears their name: Arabia. Their idiom, the Arabic language, experienced an extraordinary fate as early as the 7th century, with Islam’s advent. Today, Arabic is the official language of 22 countries (250 million inhabitants),
The Arabic language evolution

How the Arabic Language will help with cultural awareness ? 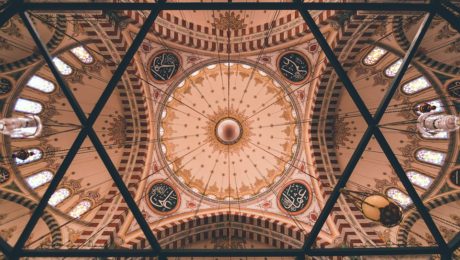 Thus, Learning a new language doesn’t mean just simply speaking and understanding the basic terms of that language. Indeed, instead of understanding the culture and broadening the ability to understand that particular outlook. Many language learners focus on learning the words as it is. If you wish to be fully worldly aware, you must know
culturalawarenessculturebasedactivitiesteachingcultureteachingforeignlanguagetechniques

How to choose between Modern Standard Arabic and dialect ? 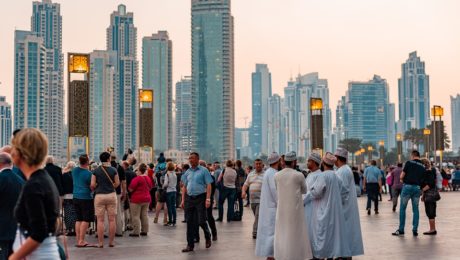 Seeing the popularity of the language Arabic, now that you decide to study it, there come many other tough questions related to this decision. Firstly, which type of Arabic should you go for, Modern Standard Arabic or colloquial? In this article, we will guide you to choose between both languages.   What are the Current
dialectmodern standard arabic