The term Quran is the English form of the Arabic word القرآن which literally means in Arabic: the Recitation or Reading of the Word of Allah the Exalted revealed to Muhammad وسلم صلى الله عليه by Archangel Gabriel. The Muslim considers it like the holy book par excellence. In fact, the divine word is initially an oral recitation in a culture where the book does not really exist.

The Holy Quran is the first fundamental Source and the Sacred Book of Islam by the Message it contains which happens to be the Word of Allah revealed by the Angel Gabriel (Jibrîl) to the Prophet Muhammad وسلم صلى الله عليه, written and spoken in Arabic, very clear and very precise.

It is a unique Book in its style, form and meaning, inimitability, and infallibility. It is a guide and mercy that God undertakes to preserve from any alteration.

A sacred and invariable text:

Recited by the Prophet وسلم صلى الله عليه during his lifetime, the message received by the faithful companions and noted by those of them who had more or less the use of writing. These scattered writings will be more regular from the Hegira and the establishment of the community in Medina.

It is only with the third successor of Mohammad وسلم صلى الله عليه, the Caliph Othman, that the project will succeed, in 652, twenty years after the death of the Prophet وسلم صلى الله عليه. This will be the final version of the Koran, the “Othmanian vulgate”. Indeed, the caliph will take care to destroy all the other versions which were then circulating within the nascent empire. Therefore, the text of the Koran is invariable.

The Koran has presented in one hundred and fourteen chapters or suras grouping together a total of six thousand two hundred and twenty-six verses, each of the signs of God going in decreasing order, from the longest to the shortest sura. However, there is only one exception, the first sura, the Fatiha, “the Opener”, which has only seven verses, which has become the standard prayer of Islam.

Reading the Quran may seem off-putting to the Westerner, who will find it difficult to see in it the poetry of the language, the lyricism and the rhythmic prose. The first book of the classical Arabic language gives this language a sacred character for all Muslims. In the eyes of believers, in this sense, it takes on a character of “inimitability” and perfection since it is directly “descended” on the Prophet وسلم صلى الله عليه.

The primary source of the Muslim religion:

Two great periods marked the Holy Book’s development throughout Revelation, from 610 to 632: the Meccan period (610-622) and that of Medina (622-632). It seems that, in the final written version of the Quran of 652, the longest suras, that is to say, those which appear at the beginning of the Book, are paradoxically those which were recited in Medina. They have a solemn and often legal tone, while those in Mecca have a much more poetic style.

Finally, on the merits, we can estimate that the Quran teaching is at a double level. The first, which is found in Mecca, deals with man’s relations with the Creator; it is, in a way, timeless and addresses the issue of the oneness of God and the Last Judgment. The second level is that where, in Medina, he addresses man’s relations with other men. The Prophet’s successive missions appear clearly: messenger, custodian of the divine word and responsible for transmitting it, arbiter, legislator, a warrior … In this vein, the teaching of the Quran ends up organizing the entire life of the Muslim. 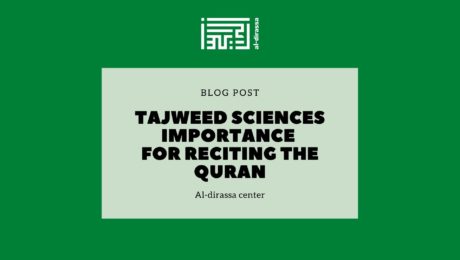 Holy Quran is a complete source of guidance for humanity. Indeed, Muslims consider it as the literal Words of Allah Almighty. Therefore, every Muslim must understand the importance of reading, writing, and reciting the Quran with Tajweed rules correctly and clearly. So, it will help to prevent any chances of confusion and misinterpretation.  Just the
#tajweedquran recitation 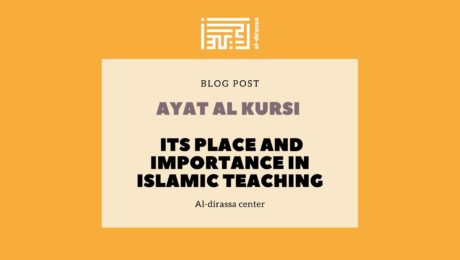 Muslims consider ayat al Kursi as one of the most powerful symbols of faith. It is a verse of Surah Al-Baqarah (Verse 255) and has immense historical significance. Thus, this surah relates to reassuring one’s faith in Allah Almighty. It also discusses the greatness of Allah. Upon recitation of Ayat al Kursi, a believer seeks
Quran 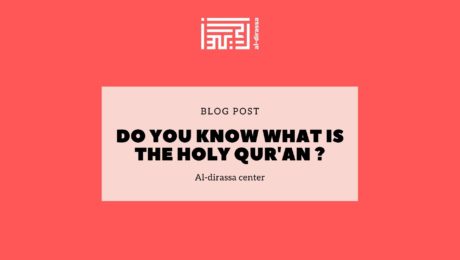 The Qur’an is the 4th and last sacred book of the Almighty. Allah revealed it to Prophet Muhammad (PBUH). The Quran is the book of guidance for all humankind. Likewise, Allah Himself assumes the responsibility for the protection of this holy book. Allah’s Book is a source of great inspiration, guidance and wisdom for millions
madina phaseMadinan surahMakkan surahmeccan phaseQuranQuran revelationverses 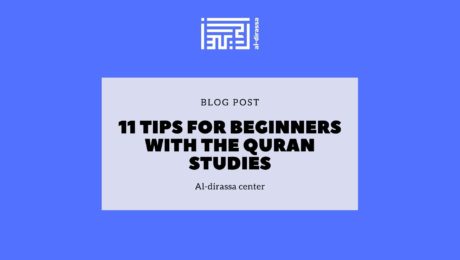 As in everything of life that we wish to undertake, starting a relationship with the Qur’an as a beginner is not a simple thing, sometimes, at least, it requires significant changes in our way of life for the Koran to become our companion. You are certainly looking for tips for beginners with the Quran. A
memorizationQurantips 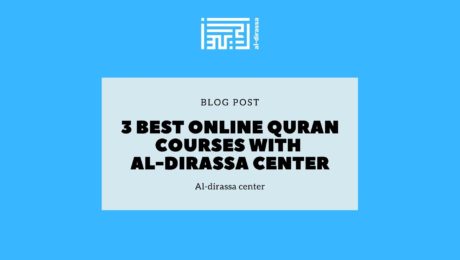 Through Online Quran courses, a person can learn Quran online worldwide without even going anywhere. You can find various Quran programs online. These programs are appropriate for both adults and kids. Here are some of the best resources to learn the Quran online. Every person does require a resource or dictionary to understand the real
online Quran coursesQuran online programs

Revelation of the Quran: story and specificity 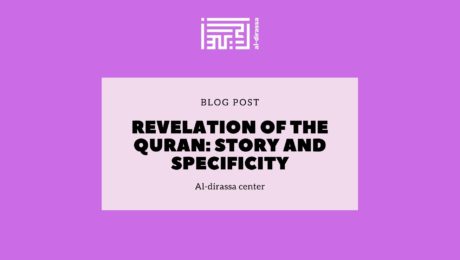 Al Kahf | The Cave Surah – Its merits and benefits 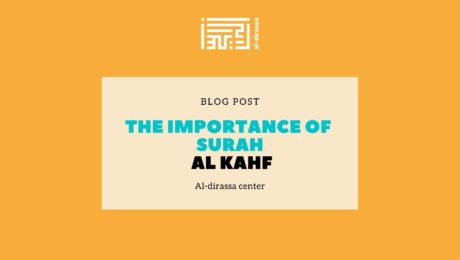 We all know that the Prophet Muhammad (peace be upon Him) encouraged the Muslims to read Surah al-Kahf each Friday. Indeed, its protective values and its four consecutive stories told by Allah the Almighty to the Prophet (PBUH) make it one of the most precious Surah.   The cause of the revelation of the Cave
benefitsFirdaymeritsQuranrecitationsurah al kahf