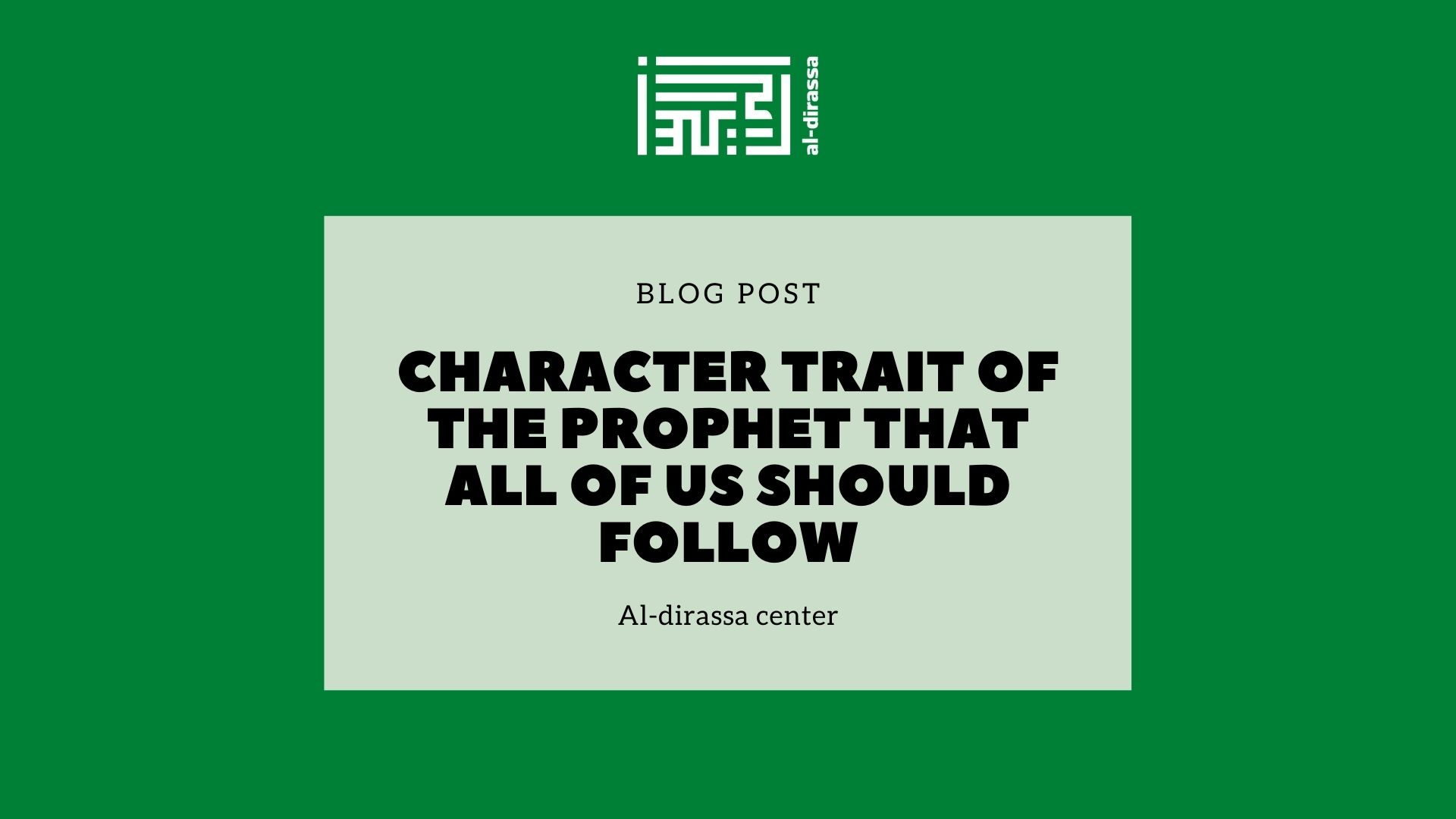 Character trait of the Prophet that all of us should follow

While the most obvious thing this narration teaches is the names of most beloved people to the Prophet ﷺ, it has something much deeper in it, something, that all of us can learn a lot from. This article is a discussion of a great lesson that we can take from this hadith, a lesson, which we can easily apply in our daily lives.**

During the expedition of Dhat-us-Salasil Amr was appointed as the commander of the army. But this army was not just a group of ordinary companions. Ibn Kathir narrates that Abu Bakr and Umar have also joined it. Thus, Amr thought that if he is the commander instead of them, then for sure it has to mean that the Prophet ﷺ loves him more than any other person. At this point, he wanted to turn his thought into certainty and ask the Prophet ﷺ who is the most beloved person to him. 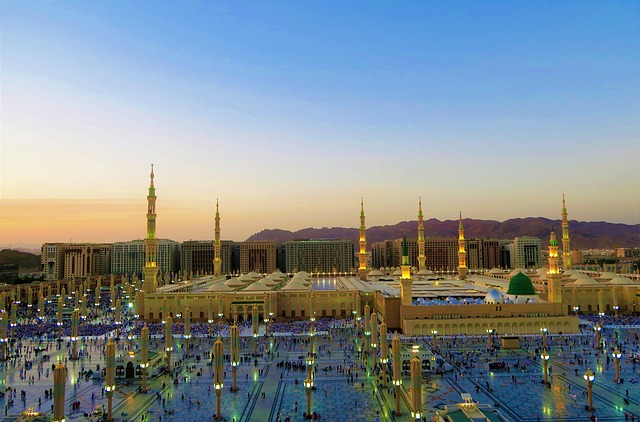 But as we have read in the hadith, Amr was not able to hear his name. Contrary to his expectations of being first, he found out that there are so many people who are more beloved to the Prophet ﷺ than him! This teaches us how the Prophet ﷺ used to care about every person around him, that they would feel like being more beloved to him than anyone else. And the case of Arm bin Al As is just one example which we can find in the biography of our Prophet ﷺ.

Today we may find people who treat a person who they just met as if they were old friends. When such a person greets, a thought comes to him or her “maybe there is somebody behind me that he is actually greeting because you don’t really know him and he doesn’t know you”, but even your best friends don’t greet them that lovingly! Indeed, such a character trait of showing the utmost love for people around you, whether they are known for you or strangers, whether you love them the most or not, is not a simple trait of that person, or of his family. In fact, by acting in this manner he or she is directly following the Sunnah of our beloved Prophet ﷺ.

How much our society would change if more of us would practice this Sunnah! And it is not a hard thing to apply in our lives. Whenever you talk to somebody, show that you are happy to talk, make a dua for them, or just say something nice about him or her. It doesn’t matter he or she is your mother, father, spouse, friend, or cleaner of the place that you work in. Do it, and make them feel that you love them more than anybody else. They will love you, and Allah will love you. 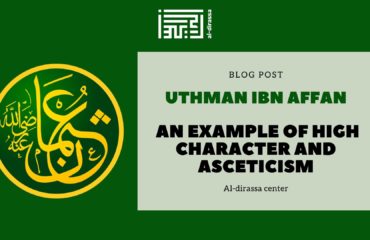 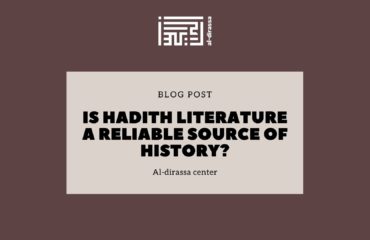 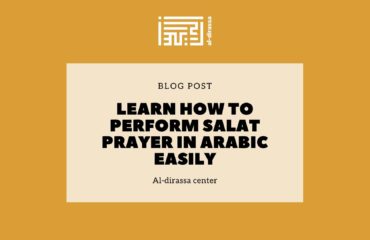 Learn how to perform salat prayer in Arabic easily