Allah created this life and made it filled with challenges. Also, Allah has promised us that this Dunya, as it’s called Dunya, which is something lower, will never be perfect for anyone. It will not go smoothly all the time for anyone. No matter how old or young you are, problems will come one day.

All of us will encounter problems and challenges

No matter how rich or poor you are. Healthy or sick. A good doer or an evildoer. Righteous or not. Every one of us will have his share or her share of challenges and difficulties that they will go through. Allah says:

O humankind, indeed you are laboring toward your Lord with [great] exertion and will meet it. [84:6]

We have certainly created man into hardship. [90:4]

Part of living on this earth is to meet these challenges, to go over them. To deal with these difficulties in life. And also,

Indeed, We created man from a sperm-drop mixture that We may try him; and We made him hearing and seeing. [76:2]

If you notice all these three verses, it refers to all humanity. It did not specify one category or one group of humanity. We are all going through this. Then we reflect on our own challenges in life, every one of us has our own set of problems that he or she deals with. It might be a job that you lost or a business that you’re struggling with.

Or maybe a boss or an employee that is giving you a hard time, and sometimes it can be excruciating and stressful; Also, a marriage that is not working out; or a debt that you cannot climb yourself out of. It could be a love that you could not fulfill in a halal way, someone you wished to marry. Or sometimes, the challenge will be a social problem; maybe your in-laws are giving you a hard time, or maybe you have relatives who have taken your rights and have been abusing you. Thus, maybe it’s even somebody close to you.

Maybe it’s a problem dealing with parents that are giving you a hard time. Or you’re so worried about them. Or maybe it’s a sickness, a physical sickness. Maybe it’s stress. 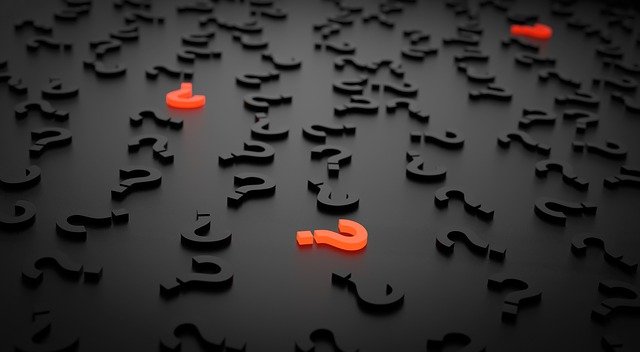 Problems can be at the level of community

There is no disease unless there are a cure and a solution for it. (Sunnan Ibn Majah)

And ibn al Qayyim rahimaullah said it would be very narrow-minded to look at this hadith and only see it as a physical illness. This is a very general statement of the Prophet ﷺ.

Challenges can come with your family or friends

The most important point is to start with that every time you face a challenge in your life, always have that faith in Allah. In more, that you don’t ever give up hope in Allah. Also, when Yacoub (alayhi salam), years after he lost his son, any ordinary person would think that son is gone forever, But he says to his other children,

“O, my sons! Go you and enquire about Yusuf (Joseph) and his brother, and never give up hope of Allah’s Mercy. Certainly, no one despairs of Allah’s Mercy, except the people who disbelieve.” (12-48)

Do not forget to remember Allah

All the verses inspire us always to remember, to put our trust in Allah. It’s needed that you let Allah do it His way. We don’t always understand Allah’s method, we don’t always understand Allah’s way of handling and doing things, but we trust that He is handling it at the end of the day. Consequently, we have trust that the one who is handling is the Most Merciful. The Most Caring one you can ever think of.

Do you think that this mother will ever throw her child into hell-fire with her own hand? With her own choice?” They said, “No way Ya Rasoul Allah.” He said, “Wallahi, Allah is more merciful with you that this woman with her child.”

Don’t ever think for a second you are away from Allah’s sight. Or Allah is not hearing and seeing what you’re going through. Allah always has away, even when it looks like there’s no way out.

And we all know the story of Musa (alayhi salam), when his people saw the dead end, the sea. And what made it even more difficult, that Musa told the Bani Israel, The Children of Israel, that no one is allowed to bring weapons. Everyone leaves their weapons at home.

So now they told Musa, you told us not to bring, not even a tool to protect ourselves. At that moment, you might ask, what is Allah’s way out? How can He get us a way out of this? What would be the way, the dead end, and the sea? And an army, a well-trained army against its citizens, and those citizens don’t even have weapons to protect themselves. Also, look at the answer of Musa (alayhi salam). It is a lesson that was heard and recorded by Allah: 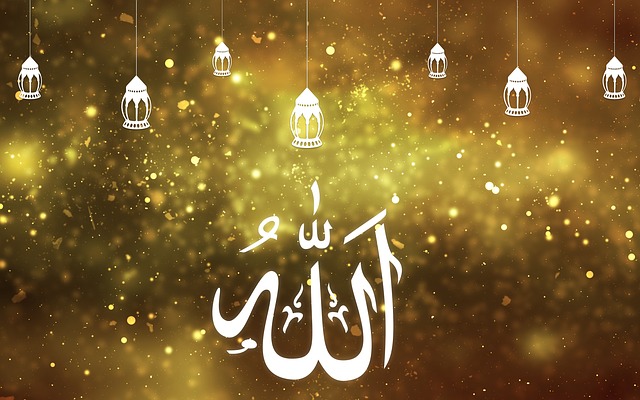 Ibn Abbas said I’m so glad that Allah said, WITH it, and He didn’t say AFTER difficulty comes ease.

He didn’t say that. He said WITH it. Thus, that’s knowing that if you’re going through hardship, I want you to know that your payday is coming. Thus, when you start saying to yourself, you know what will not work out between her and me, or me and him. It’s just the divorce.

When you’re just willing to give up on your son, and you said, this boy is never, or this girl is never going to go straight, it is not going to change. When you’re willing to quit, when you are willing to say, you know what, I can’t quit this habit, I can’t change myself.

Also, when you’re about to say these words, “that’s not going to work out, I’m just giving up, I’m going back to the bad way I used to be.” Whenever you’re ready to throw in the towel, Also, I want you to remember that this is the moment not to back down. Consequently, it is actually the exact moment you should dig your heels in, stand your course, and push forward.

Look at the moment of victory in history, as Al-Qur’an recorded for us.

“When the messengers despaired and were certain that they had been denied, there came to them Our victory.” (Yusuf: 12: 110)

And do not you forget that maybe the only reason Allah put you in that challenge is not changing your circumstances? It’s to change YOU!? Maybe Allah wants to send you a message to tell you that you need to change yourself? Thus it would be best if you wake up.

Allah will not change your situation until you change yourself first.

Don’t ever be led by your problems

I believe 100%, I have no doubt in my heart that these challenges in life are not ever meant to break you apart. They’re meant to make you stronger because a person’s value is not when he or she stands in a time of ease and comfort. Actually, your value will appear and will clearly determine when and how you stand in times of difficulty and in times of challenge. That will make a man a man, making a good person recognized as a good person.

Don’t let these problems take over your mind and settle deep in your heart. Please put it in front of you, look at it, deal with it, but don’t ever be led by it. And know that ignoring problems will never help you in solving them. We have to deal with them. Please do not ignore it because so many people have problems in life, and they’re ignoring them. They keep accumulating. Please don’t ignore it, deal with it, but don’t be led by it.

When the Muslims lost the battle of Uhud, in the beginning, what did Allah tell them?

Don’t be sad, don’t feel defeated. You are higher. Indeed, you are stronger. You are better. Even if you lost a battle, from inside, you are a winner.

Surah kahf benefits| The Cave Surah - Its merits and benefits 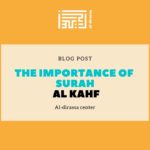 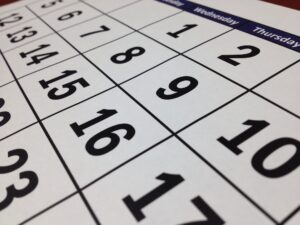 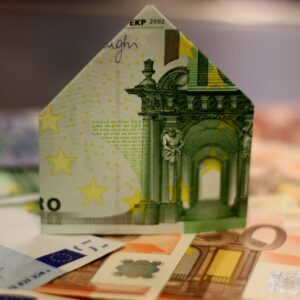 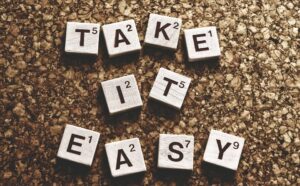