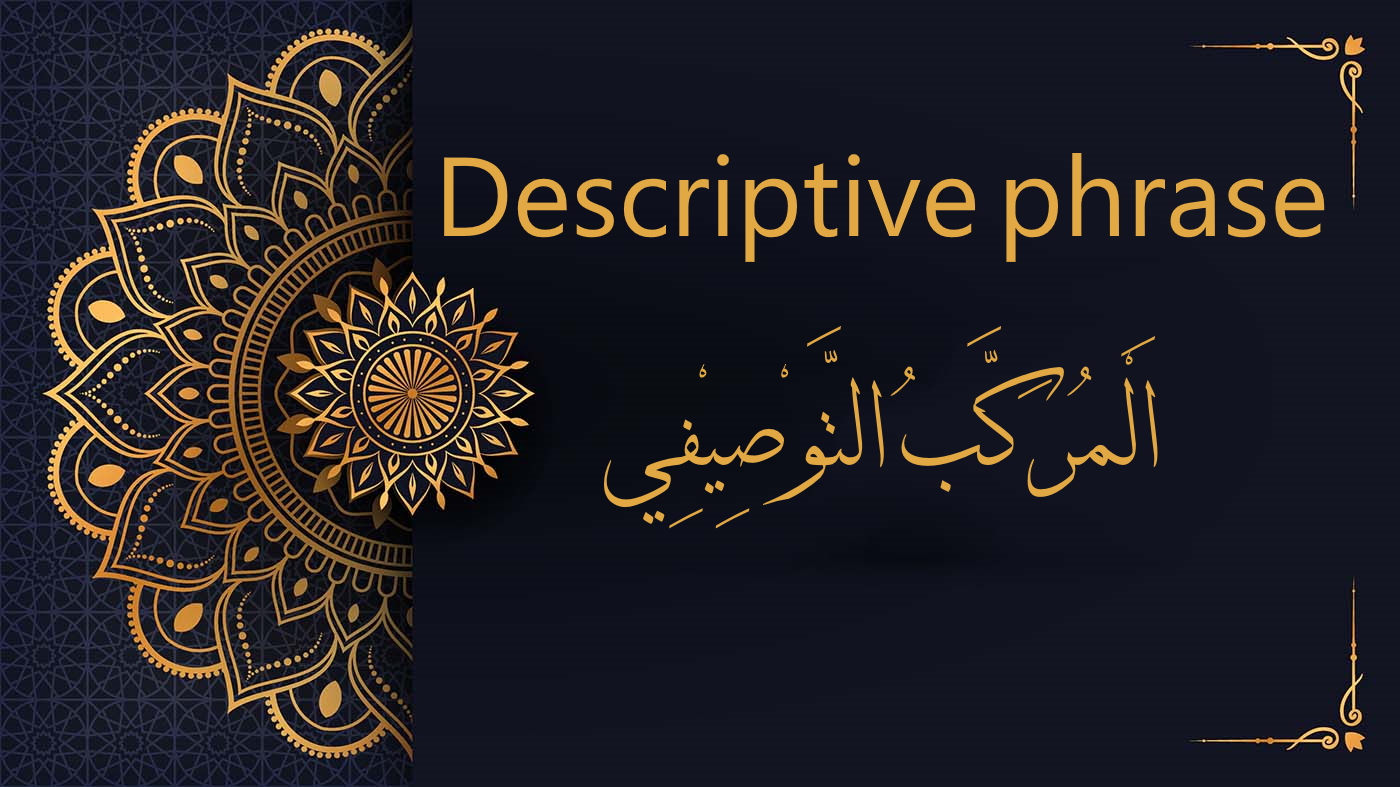 Introduction to the descriptive phrase

The descriptive phrase is a combination of two nouns wherein the second noun describes the first. In such cases, the second noun will be an adjective. The first noun is called:

the second noun, i.e., the adjective, is called:

اَلْمَوْصُوفُ and اَلصِّفَةُ will be in full agreement with each other in term of:

Some examples of indefinite nouns are listed below:

If the noun is masculine, then the adjective will also be masculine and vice versa.

A feminine noun will have the adjective feminized with ” ة ” called Ta Marbouta.

Some examples of feminine nouns:

If the noun is singular, the adjective will also be singular. Similar is the case for duals and plurals.

If اَلْمَوْصُوفُ is a broken plural or a group of non-living things, then the اَلصِّفَةُ will be singular and feminine.

In a possessive phrase, the possessed – اَلْمُضَافُ will be considered a proposer noun; therefore, its adjective will be made definite by adding the article اَلْ.

بَيْتٌ is a common noun. However, here it comes in the possessive case and acts as اَلْمُضَافُ and will thus because a proper noun. The definite article اَلْ is added to the adjective حَرَامٌ to bring it in agreement with the proper noun.

المُبِين is the adjective of الْكِتابِ, and they agree with each other in terms of number, gender, etc.

In the above sentences, it is clearly understood by the E’raab – إِعْراب which noun the adjective is describing.

This Arabic lesson is now finished. The next one will be insha’Allah about the simple nominal sentence in Arabic.

Tagged under: descriptive phrase in Arabic 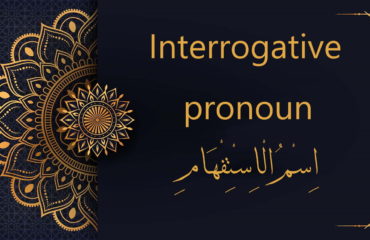 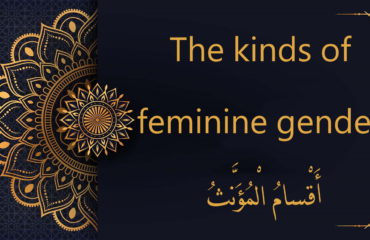 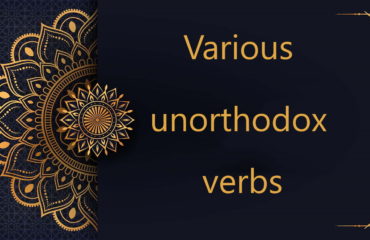