Welcome to our series to discover Islamic heritage and increase our knowledge about our fantastic history. In our post today, we are going to discover a splendid mosque which has more than 1600 years of history. It the mosque called Hagia Sofia or Aya Sofya. This mosque is located in Turkey, Istanbul, precisely in the district of Sultan Ahmed. Let’s know little beat more about its history.

Aya Sophia is a former Greek Orthodox Christian patriarchal cathedral. Indeed, Istanbul was called before the Ottoman capture, Constantinople and was the capital of the Byzantine empire.

Hagia Sopha is the third basilica built on this site. It was built during the reign of Justinian between 532 and 537. In 1204, during the Fourth Crusade, Catholics ransacked and looted under cover of separation from the Greek Orthodox. Added to the many sudden earthquakes, it seems a bit miraculous of history that Aya Sophia is still present today.

During the capture of Constantinople by the Ottomans in 1453, the Basilica of Saint Sophia (divine wisdom) became a mosque and was renamed Aya Sofya (Hagia Sofia). To concretize the fall of Constantinople and the defeat of the Christians in 1453, the Ottoman Sultan Mehmet the Conqueror made a point of honor to celebrate the Friday service under the domes of the basilica which then became a mosque. During the Ottoman period, Aya Sofya was an imperial mosque.

The four minarets were erected successively by the sultans Mehmet II, Beyazit and Selim II.

After the fall of the Ottoman empire, and the proclamation of the Republic of Turkey, Aya Sofya, remained an active mosque until 1931. Nevertheless, since 1935, it is no longer a place of worship, but a museum. Today according to the Ministry of Culture and Tourism of Turkey, Hagia Sofia is the second most visited museum of the country with more than 3.3 million visitors per year. 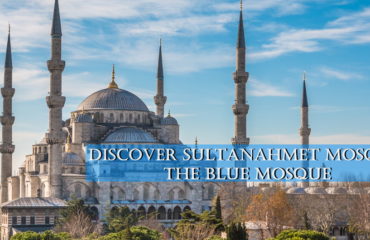 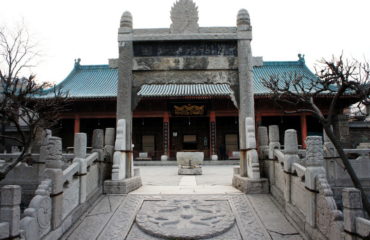 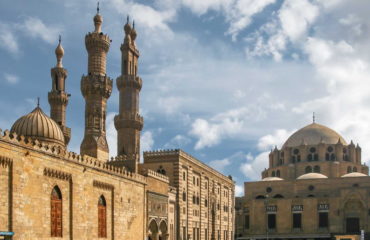