History of the Arabic language

The Arabic language belongs to the family of Semitic languages; a group called Southern. Arab historians write that in the Arabian peninsula of Antiquity there were two types of Arabs: there were the Yactanid Arabs or Jectanides (“al-‘arab al-qahtâniyya“), mainly inhabiting the south of the peninsula , and there were Arab Adnanites (“al-‘arab al-‘adnâniyya“), whose primary habitat was the Center and the North of the peninsula.

Arab historians also report that Hagar and Ishmael were left in a valley of the Arabian Peninsula by Abraham – respectively husband and father to them and that a spring of water then gushes into this valley. A group of nomads of Yactanid descent, the Jur’hum, passing in the vicinity and noticing the presence of water, approached and decided to settle on the spot too. Thus the city of Mecca was founded. If Abraham was Mesopotamian and Agar Egyptian, Ishmael himself learned the Arabic language “al-‘arabiyya” from the Jurhum, among whom he lived. It was also in the Jur’humites that he married, and so his children were born.

To what extent do these classifications correspond to reality, this is another debate. However, what is certain is that in the South, we spoke mainly of “South Arabic” dialects (like the Sabean), while in the North we spoke of “North Arabic” dialects. There was a definite difference between the North Arabic language – from which the present “Arabic” language was derived – and the South Arabic language – from which the present languages ​​Soqotri, Jiball, were formed. The Arabic language in which the Koranic text is written is derived from the Nordarabic dialects only.

On the other hand, the ancient Arab historians considered both the North Arabic and South Arabic populations to be Arab.

It should not be forgotten that the distinction between language and dialect is not linguistic but only social: Linguistically speaking, a dialect is a form of a language with a lexical, syntactic and phonetic system of its own. It is used in a more restricted environment than the language. Unlike the language in which it developed, the dialect did not acquire the cultural, institutional and social status of that language. This distinction is not linguistic but social. 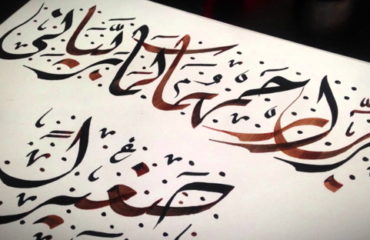 Surprising Facts about the Arabic Language 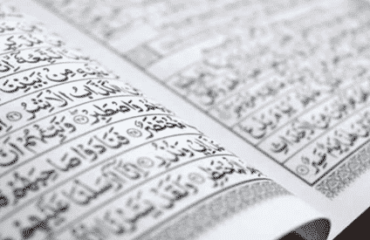 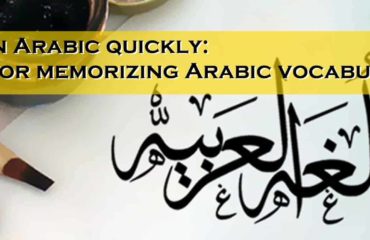