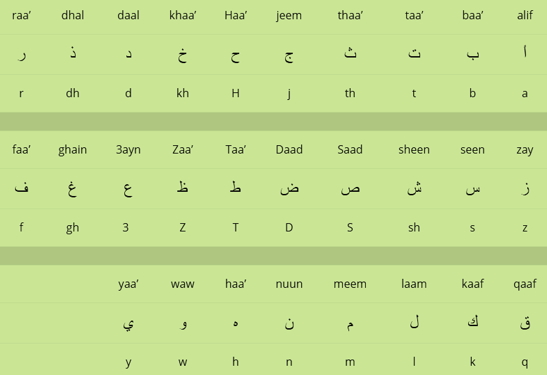 How to Learn & Write the Arabic Alphabet

Are you passionate about learning new languages? Are you planning to learn Arabic Alphabets?

You just made the right and an important decision in your life to learn how to write the Arabic Alphabet. You are going to be astonished on how quickly you’ll learn and grab the pace. The Arabic language is quite easy despite being perceived as one of the most difficult languages in the world.

The first lesson to learning Arabic Alphabet is to understand the basic characteristics of the Arabic writing system.

Arabic makes use of the alphabets, not pictograms neither hieroglyph. Also, there are very limited shapes that you need to learn in Arabic that will make it easier for you to grab command on Arabic language as compared to other languages of the world.

By looking at the table below, you would be able to identify the names and shapes of all of the 28 Arabic alphabets. Just imagine if there would have been a line, the initial four letters of the Arabic Alphabet would have been sitting above the line while the rest of the next three letters would be hanging below the line.

How to Write Arabic Alphabets

To write the Arabic alphabets easily, it is advisable to push the pen rather than pulling it to promote a natural hand movement. This is fairly difficult for right-handed people.

Learning and writing Arabic alphabets is easy and depends on your commitment and dedication to learn a new language. As long as you have a passion, nothing can stop you from becoming a fluent Arabic speaker. 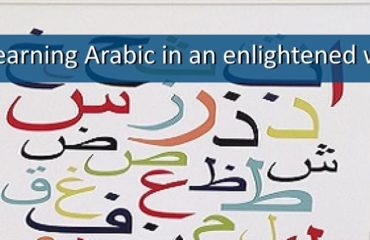 3 tips for learning Arabic in an enlightened way! 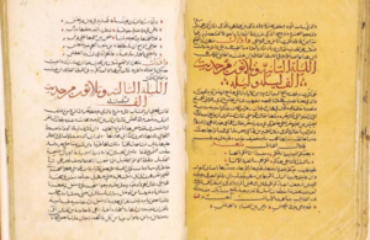 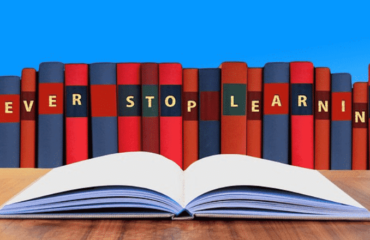 What qualities you must check for while hiring online Egyptian tutors?