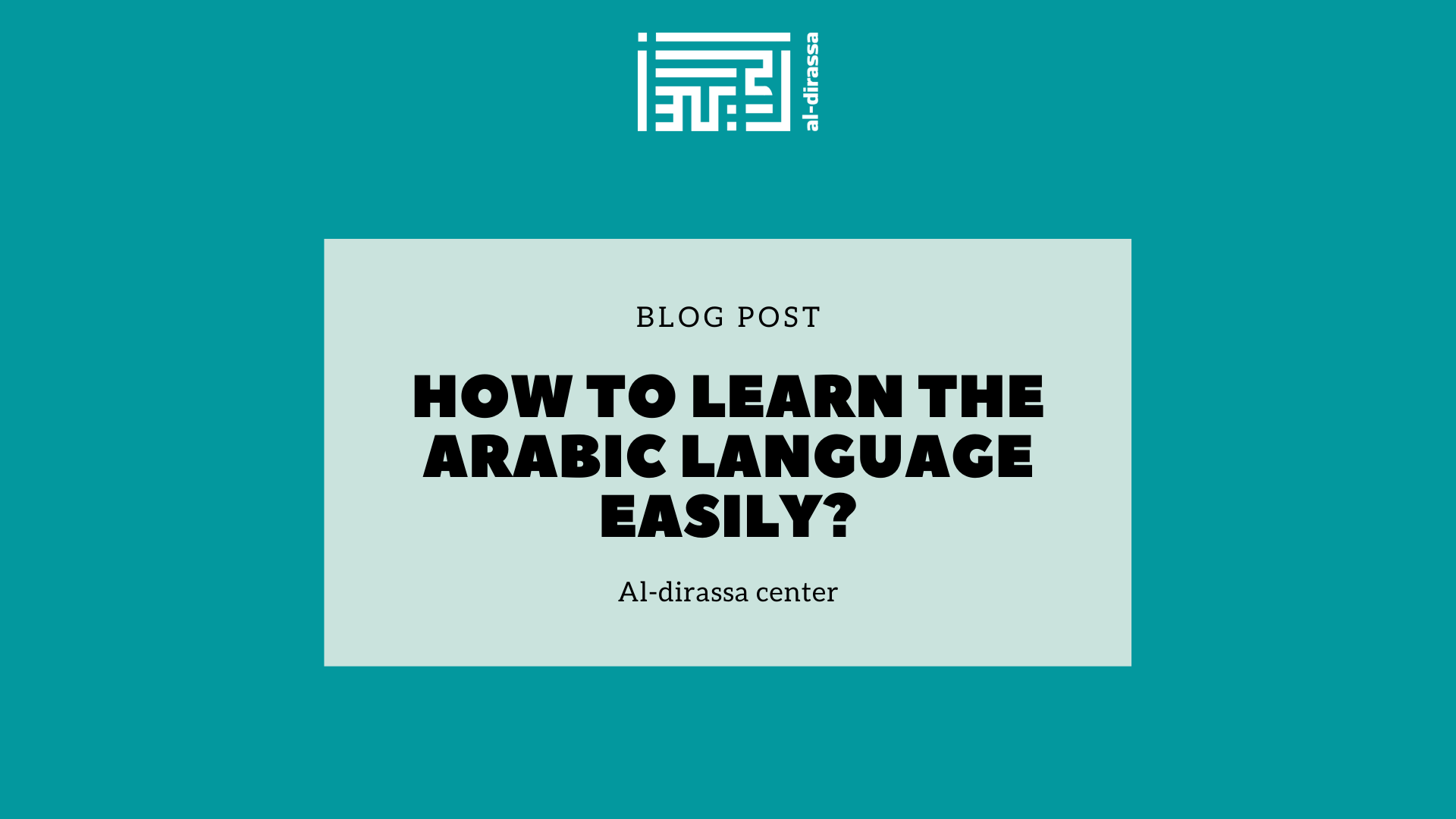 How to learn the Arabic language easily?

The Arabic language comes from the Arabian Peninsula. It spread with the expansion of the Middle Ages and the Qur’an. It is the sacred language of Islam. Also, it is spoken in many places around the world, especially in Asia, particularly in the Middle East and the Near East, in North Africa and several countries of the old continent, namely Cyprus, Malta, Crete, Sicily and the Iberian Peninsula. Spoken Arabic is a little different from the literary language. There are some simple ways to learn this Afro-Asian language quite easily.

The basic principles to know

Learning the Arabic language takes some thought and concentration. This language requires mastering certain bases to be integrated into memory.

In fact, the first Arabic lessons seem easy. It only takes a few lessons to master the fundamentals of the Arabic language. Many of the learning elements are easily accessible.

Modern Standard Arabic most often is learned in school. It is effortless to remember nominal genders. Also, all feminine words end with a ta marbuta.

Regarding the direct and indirect objects, the use is quite simple. It is enough to introduce a suffix to the verb. This is also the case with adjectives that do not require so much effort, just like the feminine words, add a tet marbuta at the end.

When these basic concepts are acquired, it is then necessary to focus on the language’s fundamentals. Arabic has a vocabulary that is quite different from that of Indo-European languages.

It is also important to keep in mind that spoken Arabic also has some differences from written Arabic. Unlike other languages, Arabic is read in reverse. It presents tones and pronunciations that are foreign.

Learn the Quran to master the Arabic language easily.

Another method of learning the language is learning to read the Quran. Reading the entire Quran is a great way to learn Arabic. Reading the 114 Suras in their original version allows you to practice pronunciation and better understand the language’s vocabulary.

The Koran transcribes a better phonetic translation. To do this, it is advisable to download all the suras in the mp3 version on your mobile device and to have the habit of listening to it while being as concentrated as possible. You can also visit the website tanzil.net to listen to the Quran on your laptop.

It is possible to go further and study the translation of the Koran into its language. Thus, the learner has two methods to learn this language of Ishmael.

Learning the Quran makes it easier to remember linguistic meanings. But also, you will gain 3 memorization techniques. Reading the Koran allows you to work on your visual memory, motor memory, and auditory memory.

It is important to know that the starting point of Arabic is the Alphabet. The alphabet consists of 28 letters. The best way to learn the language is to record all the letters of the alphabet’s pronunciations. 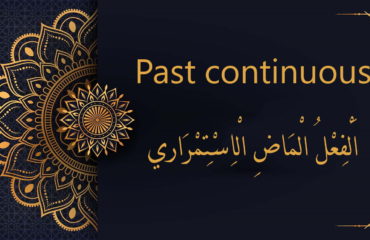 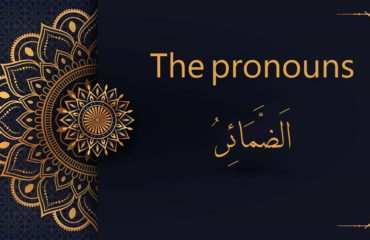 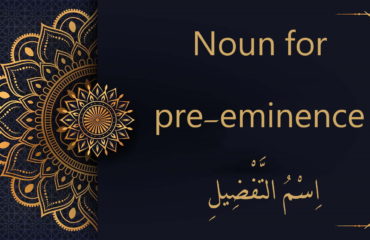