HOW TO MAKE YOUR ARABIC LEARNING FUN AND PRODUCTIVE ACTIVITY

The Arabic language is the Islamic World Language, which is considered the official language by 22 countries from the Arab League. There are over 300 million Arabic speakers across the world. Arabic is also one of the six official languages of the United Nations. It is one of the most exquisite languages in the world. Everyone wants to get well versed in this language. But what if it proves to be a tiring and cloying endeavor. What can one do to make it an alluring and engrossing experience?

The following are some tips and ways so as to make your Arabic learning Fun and Productive Activity. 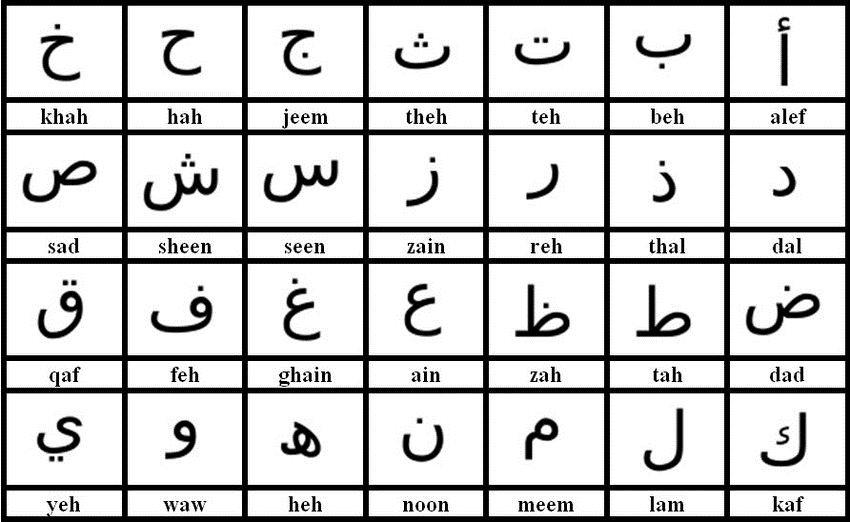 If you want to have a playful experience while learning Arabic, the one thing you can do is to play Arabic Alphabet Puzzle. One of the best Arabic Puzzles available in the market is ABJADIYA, which can be played by 2 to 10 players. In this puzzle game, the main aim is to find that particular letter that follows or precedes a letter of the Arabic Alphabet. This game can be used to learn different forms of letters and complex Arabic words in a very boisterous way.

This is the game that can be used to strengthen your Arabic vocabulary. The game can be played by any age group. This board game provides language learners to revise and grasp easy and difficult words of Arabic. Scrabble is amongst the popular board games, and the students will surely find it amusing once they get engrossed in it.

5 Pillars of Islam is the ultimate Islamic board game, which the students and the learners can play to emphasize deeply on their Arabic learning ability. So the basic objective of the game is to recite all the pillars of Islam along with the references from the Quran and Hadith, which will fetch you extra merit points. This is the best method for the one who is learning the Arabic language from the Quran. It allows them to learn the verses from the holy book along with making their Arabic pronunciation better with every round and level.

Another great and fun step that you can undergo is to use placards or flashcards of Arabic alphabets and phrases. Since they have a bright and colorful aspect, the brain can memorize some of the easy Arabic phrases in a less time period.

Who doesn’t like playing dumb charades? It is one of the greatest games of all time. We can genuinely use these games as a means to learn Arabic in an amusing and entertaining way. All you have to do is to make two teams and we are all set to rock the game! For instance, one team member can act out ‘fan’ and the other members have to guess its Arabic translation. Then, according to this rule, they have to say maejab, the Arabic word for the fan.

Thus in this way, we can really enjoy our time along with the learning process.

This beautiful language can be learned in many absorbing and unusual ways, which can really peak the interests of the learners. You just need the right motivation and mindset to achieve expertise in this language. 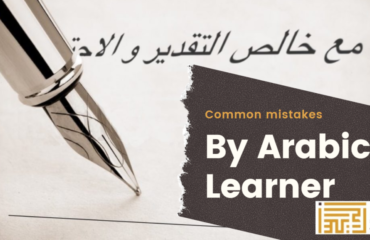 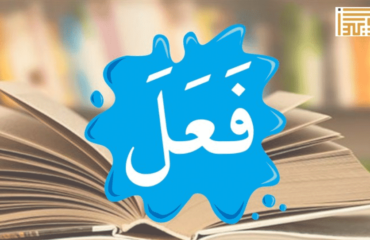 Why you should hire a professional to enhance your Arabic verbal and writing skills? 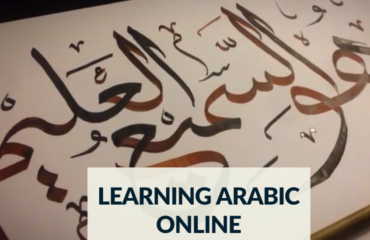 Why learning Arabic online is not to miss an approach to improve fluency?