In the same way, He SWT made it the language of the last and best of the prophets, Muhammad ﷺ. According to the scholars of Islam, it is a necessity to learn the Arabic language.

The language of the noble Quran in Arabic

Since the beginning of the revelation, Arabic has become the only language of Islam because of the Noble Quran and became the official language for Islam’s religion. The sacred book, which includes Allah the Almighty’s words, is a guide and mercy for all humanity.

Thus, the Qur’an is vital to reform, heal, and obtain happiness in life here and in the hereafter. However, all this is only possible with a good understanding of this book. It is impossible to read, meditate, and put into practice its content without understanding. As such, understanding the Qur’an is an obligation for every Muslim and Muslim.

Is it possible to understand the Qur’an without mastering Arabic?

Is it necessary to learn Arabic to practice Islam properly? Although there are a couple of translations of the meaning of the Quran into English, it remains approximate to the extent that it is impossible to translate it accurately. That is why Arabic remains the only language to understand the words of Allah in a just way. Moreover, the Koran exegeses, representing the interpretation of the meaning of the great scholars’ verses, are almost in Arabic. Some things have translations into different languages, but again, roughly.

The language of the Prophetic Sunna is Arabic

The understanding and practice of the Qur’an is the key that allows access to another science: the Sunnah of the Prophet Muhammad (peace be upon Him). One can indeed find many prophetic narratives translated into another language. However, these translations are only literary and approximate. Even if these have been read to the non-Arabic reader to understand some sense, it is superfluous. Indeed, it is necessary to know Arabic to understand Sunnah profoundly.

Also, there are very few documents translated to English from the scholars of Islam that explain the Prophet’s Sunnah (peace be upon Him), as well as the words of the Companions (may Allah be pleased with the other) and the Great Imams (may Allaah have mercy on them), works. Similarly, the vast majority of books of ancient and contemporary scholars are in Arabic only.

In conclusion, the translations of the Noble Qur’an and other Islamic literature are indeed available. Nevertheless, these must be used temporarily, and in no case permanently. On the contrary, the non-Arabic speaking Muslim must avoid resting on his mother tongue, but instead must strive to learn Arabic to learn his religion directly from the source.

Some so many people want to know about Islamic Words that are used mostly and commonly. Here we have come up with some suggestions. Thus, we have mentioned these words with their meanings. Just check them out below:

These are the popular and most common Islamic words that should be aware of. If you are interested in the Quran course or Islamic studies, you should choose the best platform to offer you these courses online. You can visit en.al-dirassa.com as this is a reputed and popular platform to offer you the best possible training. Consequently, you can have the best courses and tutors to teach you, so go for it and make most online courses. 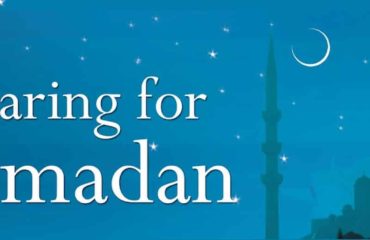 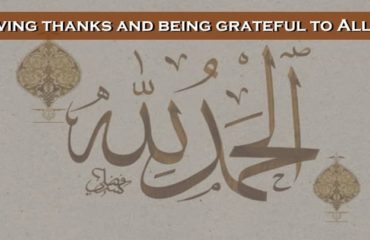 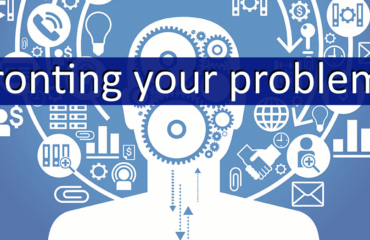