Know it all about the widely spoken Arabic dialect

Be it for research, business or pleasure learning Arabic as a foreign language has been gaining huge popularity over the years. Once it had witnessed the maximum number of foreign language class enrolment in the United States. Boasting of over 350 million speakers, today Arabic is the 5th most commonly spoken language worldwide and is also the official or co-official language in about 24 countries. It is also one of the 6th official languages of the United Nations.Arabic is also taken up as a popular second language in many countries. Today, learning Arabic is an educational investment that can help you in many domains that you choose, be it the Government sector, NGOs, newspapers and businesses anywhere in the world. Many people are constantly in search of educated Arabic speakers in their workplace for both their local and international offices.

Seeing the popularity of the language Arabic, now that you decide to study it, there come many other tough questions related to this decision. Firstly, which type of Arabic should you go for, literary or colloquial? If it is literally, should you opt for modern or classical? What is the dialect you should choose?

In this article, we will discuss the different Arabic dialects and guide you as to which are the widely spoken dialects that can prove to be helpful for you if you decide to learn the language. 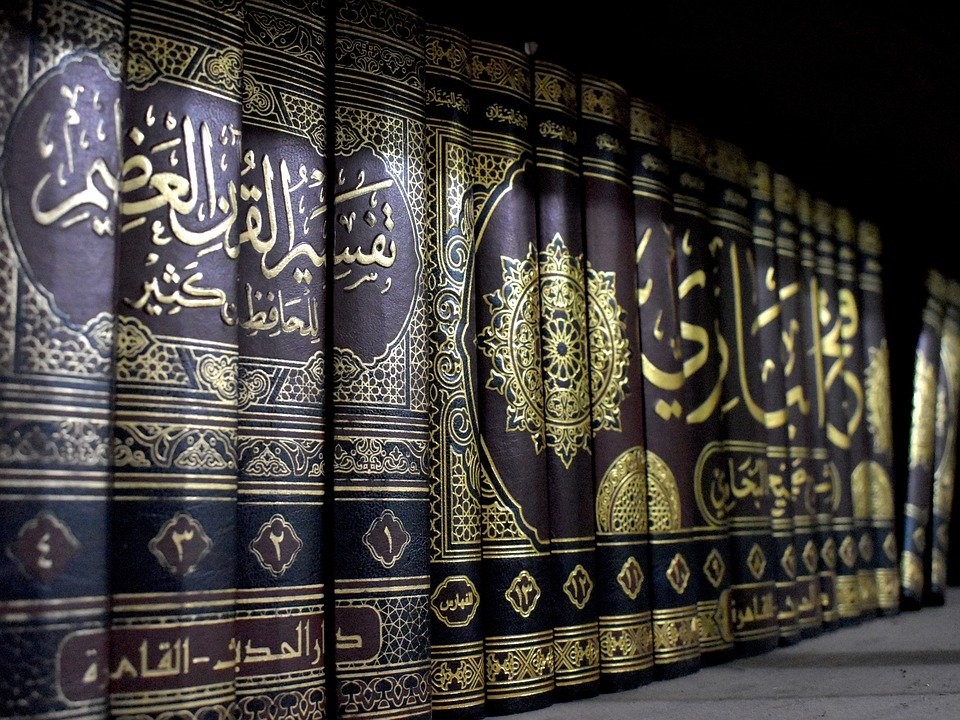 The uneducated Arabians can’t speak it at all. But organizations like the UN recognizes MSA as the official Arabic language. Also, most colleges teach MSA in their beginners and intermediate Arabic courses. 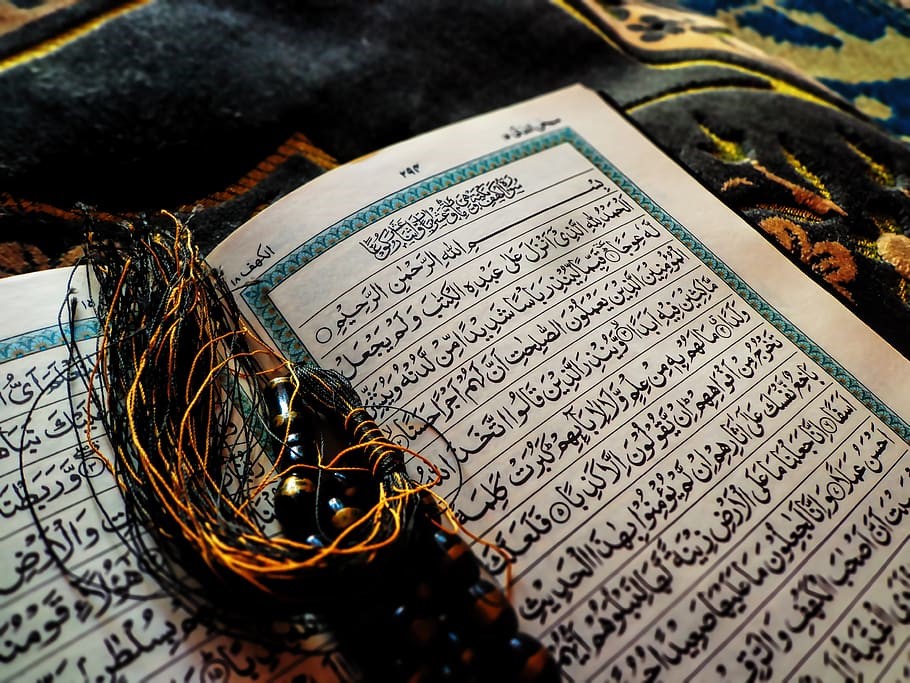 Apart from these, there are a lot of other dialects like Najd Arabic, Iraqi Arabic, Hejazi Arabic and a lot more spread all across the Arabian countries.

Which is the most widely spoken Arabic dialect? 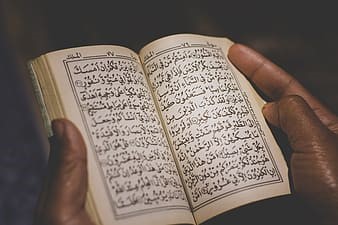 Now that you have got a fair idea of the major Arabic dialects, mentioned below are some of the most widely spoken dialects that you can opt to pick while learning the Arabic language: 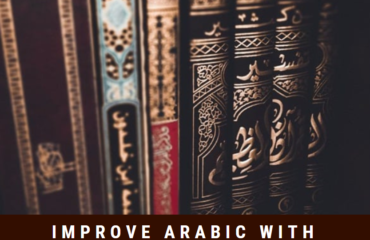 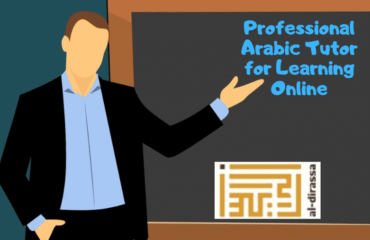 Why You Need a Professional Arabic Tutor for Learning Online? 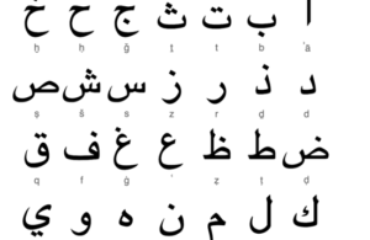 8 Points to Consider While Choosing a Resource to Learn Arabic