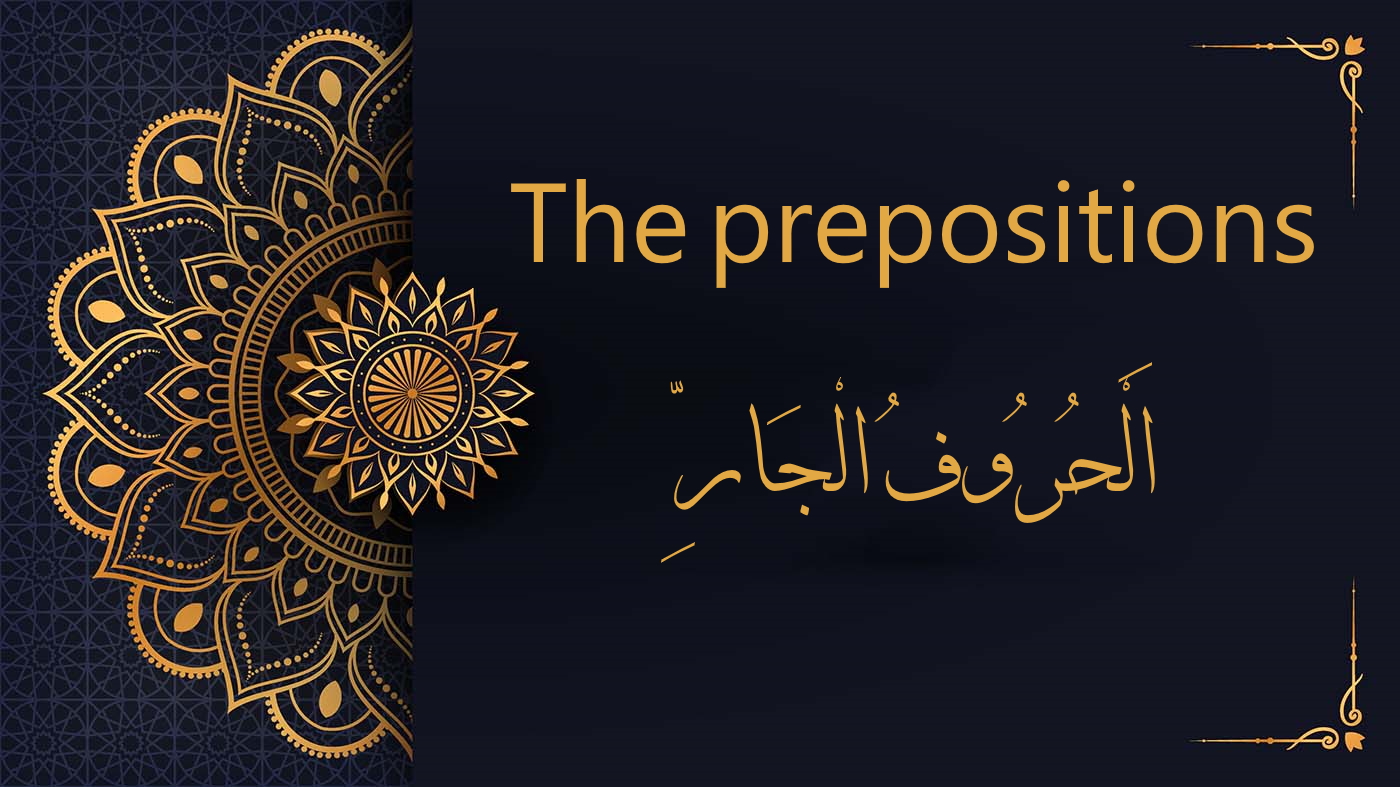 Words that combine with a noun or pronoun to form a phrase are called prepositions.

They have a meaning of their own and affect nouns and pronouns.

Thus, their effect on the noun is that they will change the vowel of the last letter of the noun from dammah, or fatha to kasrah.

The prepositions which act on nouns

The pronouns which affect the prepositions

All the above-mentioned prepositions have their effect on the last letter of the nouns. However, only four of the above prepositions:

act on the pronouns :

They give kasrah to the first letter of the pronoun.

There is no action of these prepositions on any other pronouns.

Examples of the prepositions from the Noble Quran:

As we have mentioned earlier, there is no action of these prepositions on other pronouns. Examples for these are stated below.

In the lesson “pronouns,” we observe that the proposition :

comes attached to pronouns as a prefix and takes the form of :

except in the first person pronoun :

Examples of the prepositions from the Noble Quran:

This Arabic lesson is now finished. The next one will be insha’Allah about the adverbs in Arabic.

Tagged under: prepositions in arabic 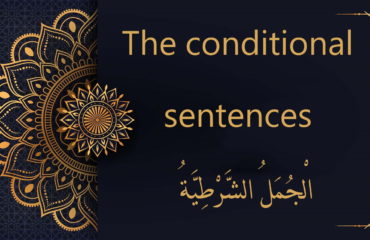 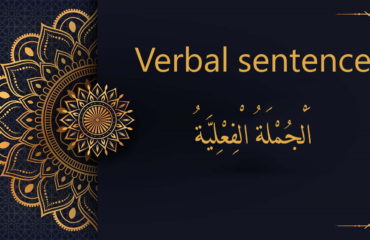 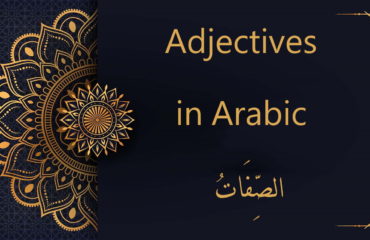 the Adjectives in the Arabic language | الصِّفَاتُ