Regarding this matter, the Permanent Council of Scholarly Research in Saudi Arabia said: It is not appropriate for the one who memorised the Qur’aan to be derelict in reciting and maintaining it; instead he should revise a set amount daily, to help him maintain the Qur’aan and to prevent him from forgetting it;

Furthermore, he should do so, hoping for reward and seeking to benefit from its commands and rulings, both in belief and action. But if one memorises a portion of the Qur’aan then forgets it because he is careless or because he became busy, he is not sinning. All ahaadeeth that mention punishment of any kind for the one who memorises the Qur’aan then forgets, are not authentically related from the Prophet pbhu for example the report that Anas ibn Maalik said that the Messenger of Allāh pbhu said:

“The sins of my ummah were shown to me and there is no sin greater than that of a man who was given or was helped to memorize a chapter or a verse of the Qur’aan and then he forgot it.”

This is a weak (da’eef) hadeeth which was classed as such by Al-Bukhaari and At-Tirmidhi. (Takhreej Mishkaat al-Masaabeeh by Al-Albaani, no. 720)

Imaam Ibn Al-Munaadi said in Mutashaabih Al-Qur’aan (p. 52): “The Salaf were always afraid of forgetting a portion from the Qur’aan after they had memorized it, because this was a shortcoming.”

In conclusion, it can be said that for the one who strives to review and revise the Qur’aan regularly, there is no sin upon them when they do forget a portion of the Qur’aan. However, censure is on those who neglect it and fail to review it and read it regularly. 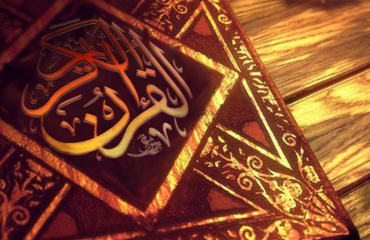 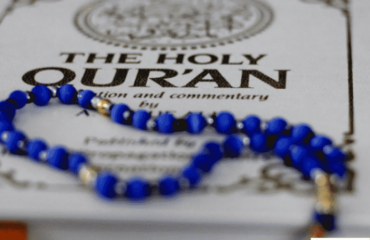 How learning Quran online brings peace to your unstable mind? 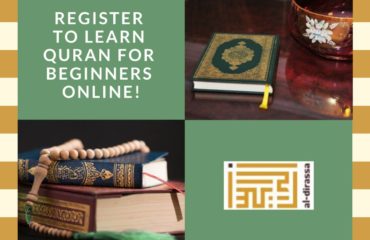 What Quran courses you must count upon?