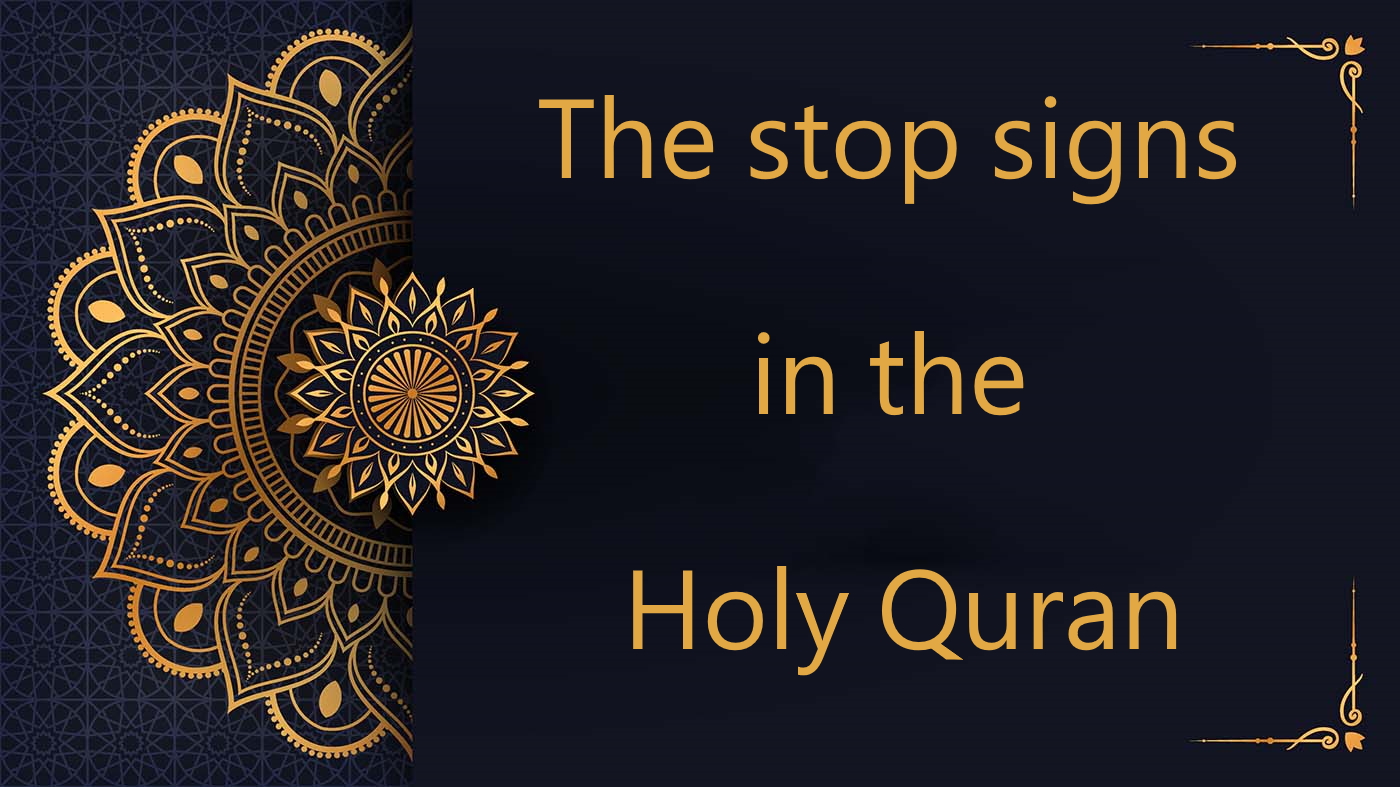 The Stop signs in the Holy Quran

Stop that allows the sentence to be complete grammatically and in terms of meaning.

This stop is called “perfect” because the speech is complete and independent of what is after it.

He is represented in the mushaf by a small meem:

Only those who hear will respond. But the dead – Allah will resurrect them; then to Him, they will be returned. (6:36)

It indicates a place where it is permissible to stop or continue without either of these two possibilities having priority.

It is represented in the mushaf by a small jeem letter:

Then exalt [Him] with praise of your Lord and ask forgiveness of Him. Indeed, He is ever Accepting of repentance. (110:3)

Also called the stop allowed with the preference to continue.

It indicates a place where it is permissible to stop or continue, but continuation is preferable.

It was so named because, by stopping there, the meaning is understandable.

It is represented in the mushaf by a small, sad and lam:

Also called: the allowed stop with the preference to stop. It indicates a place where it is allowed to stop or continue but stopping is preferable. It is represented in the mushaf  by a small qâf and lâm:

These are 2 nearby places where you can stop, but you can only stop at one of them. It is represented in the mushaf by 3 small dots:

This is the Book about which there is no doubt, a guidance for those conscious of Allah – (2:2)

It indicates a place where it is forbidden to stop because if it is done, the sentence would not be complete. The meaning would not be understandable because what precedes that place depends on what follows it grammatically and from the point of view. He is represented in the Qu’ran by lam and alif:

and the believers will not doubt and that those in whose hearts is hypocrisy (74:3)

This tajweed rules lesson is now finished. The next one will be insha’Allah about the stop in front of إلا and وَلَكِن in the Holy Quran.

Tagged under: the stop signs in the Holy Quran 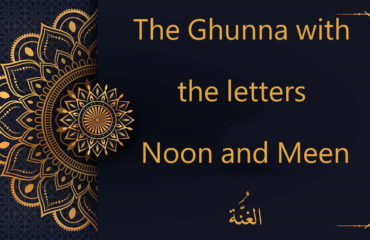 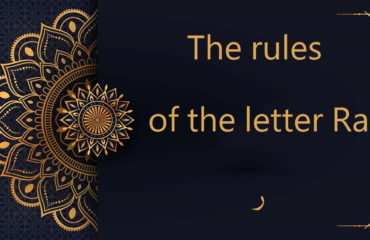 The rules of the letter Ra ر | Cours de Tajwid 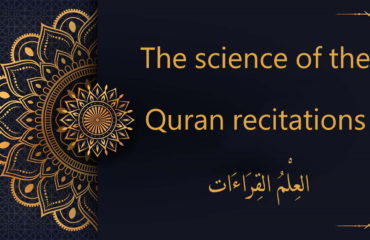 1 Comment to “ The Stop signs in the Holy Quran”