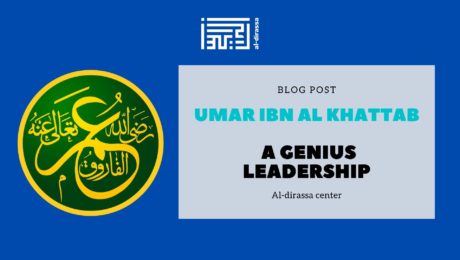 In the famous Michael H. Hart’s book “The 100: A Ranking of the Most Influential Persons in History” where first place was taken by the Prophet Muhammad ﷺ, the only Companion (Sahabi) who was chosen to be also included in this list was ‘Umar ibn Al-Khattab, the second Caliph of Islam, and one of the
biographyislamUmar ibn al Khattab 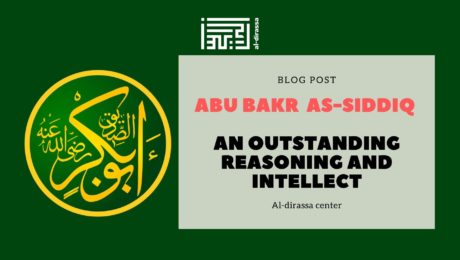 It is narrated by Abu Ad-Darda, that once a quarrel happened between Abu Bakr and Umar, which Abu Bakr understood to be wrong and asked Umar for forgiveness, but Umar didn’t fulfil his request as he was in a state of anger. Later on, Umar understood that he did wrong by refusing to forgive Abu
Abu Bakrbiography