Summary of the history of the Arabic language 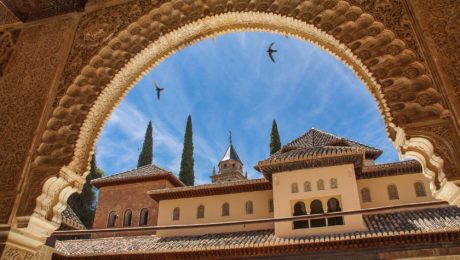 4.9
Based on 39 reviews
Powered by Customer Reviews plugin