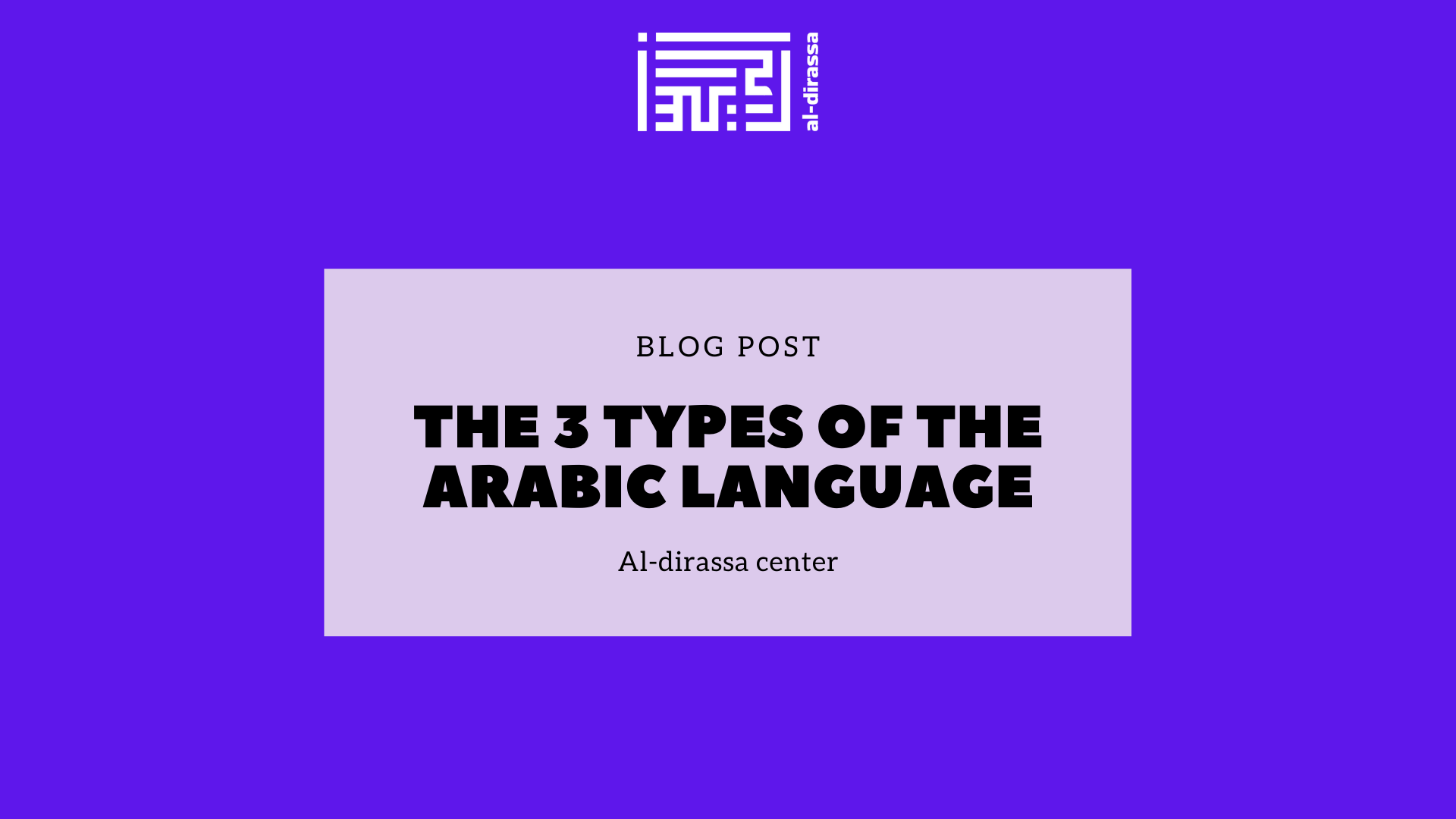 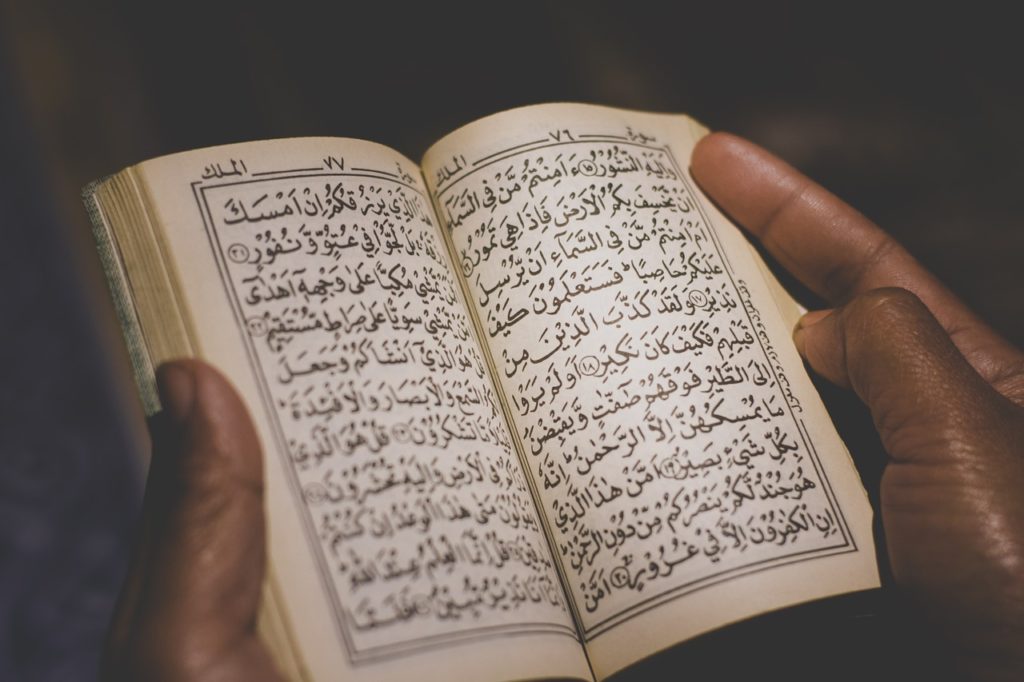 Quranic Arabic is the Arabic used to write the Quran, the holy book for Muslims. This form of Arabic is very rigid and has not changed much since the Quran was written about 1500 years ago. Quranic Arabic is widely used in religious circles for prayer, discussion of Islamic issues, and serious deliberation. Its use is limited mainly in a strictly religious context.

Regional dialects are the most informal of the Arabic language. They tend to fall into three geographic categories: North African dialect (Morocco, Algeria, Tunisia and Libya), Egyptian dialect (Egypt, parts of Syria, Palestine and Jordan); and the Arabian Gulf (Saudi Arabia, Kuwait, Iraq, Qatar and the United Arab Emirates).

Even though words are pronounced differently, and some daily expressions differ considerably from region to region, speakers from different regions can understand each other.

Modern Standard Arabic is the most widely used and understood form of the Arabic language in the world. While it is not the native language of every Arabic language speaker, it is used in schools, news broadcasts, and other formal settings. It is less rigid than Koranic Arabic but more formal than local dialects.

Tagged under: types of Arabic 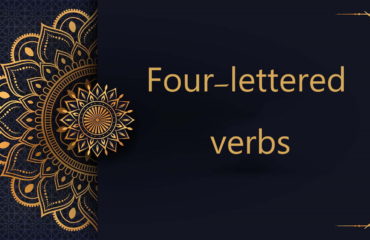 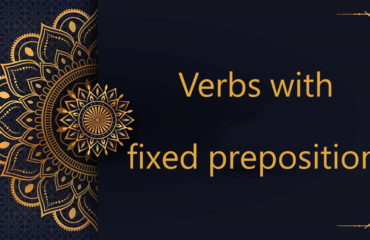 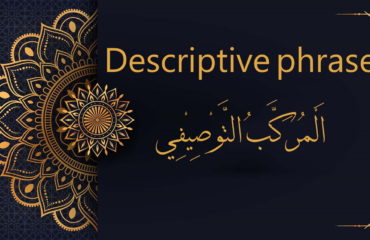