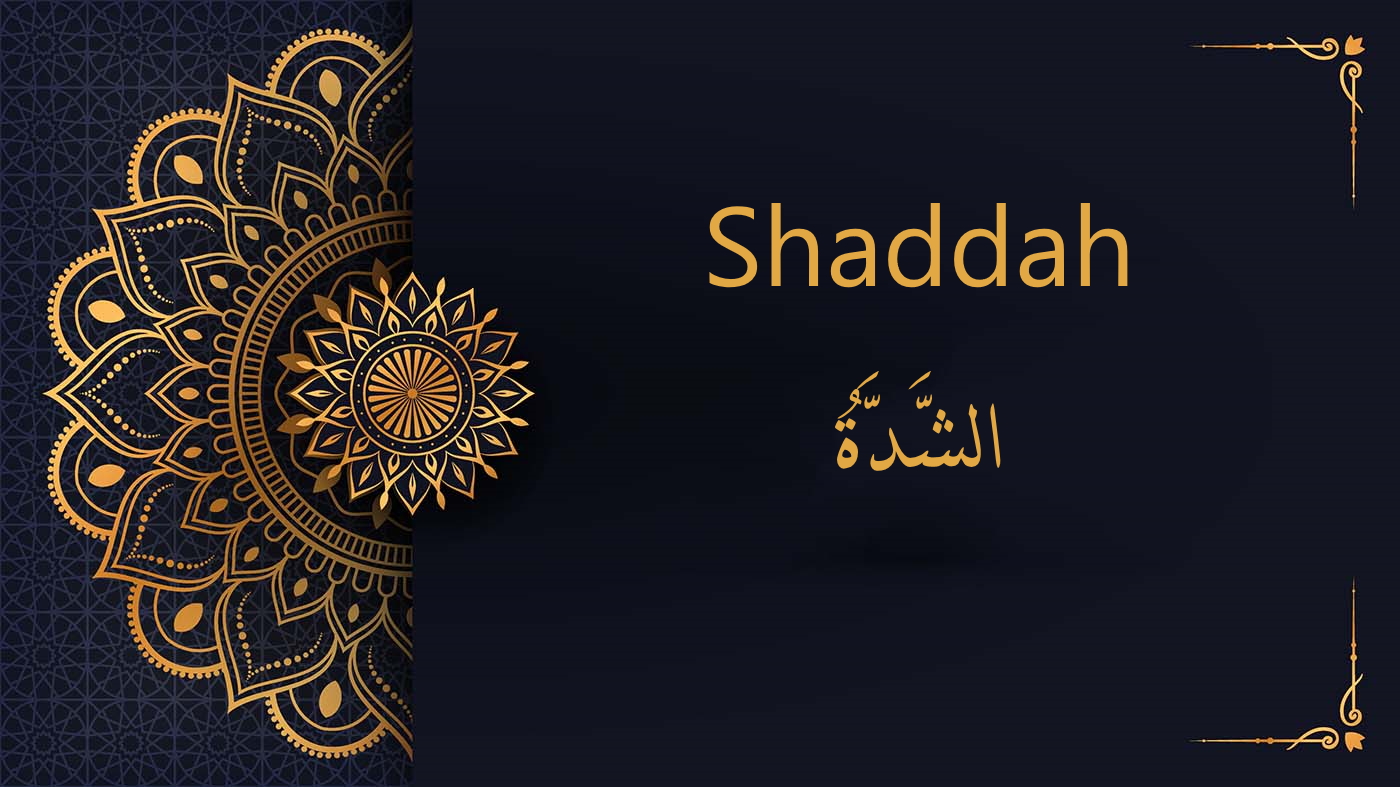 We previously studied in our series of alphabet arabic free courses:

The rule of the Shaddah

In Arabic, to make writing and reading more fluid and easy, we will see a fusion of these two identical letters. Thus, the Shaddah symbolize this fusion of the two letters. Consequently, it is the doubling of the Arabic letter.

We will see in this lesson the particularity of the Arabic language.

In English, to write a doubling of a letter, it suffices to juxtapose two identical letters as in the word: “intellectual” where there is a doubling of the letter L.

In Arabic, it will be written by a symbol called Shaddah: 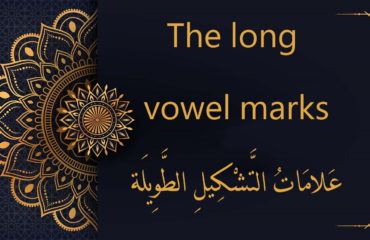 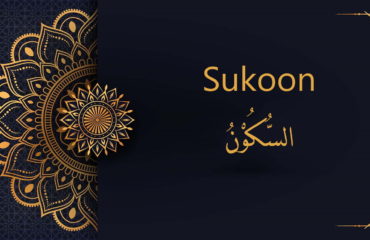 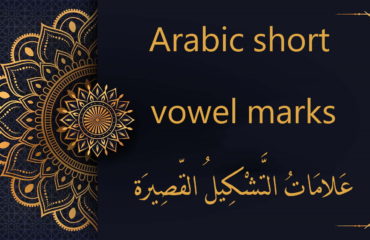