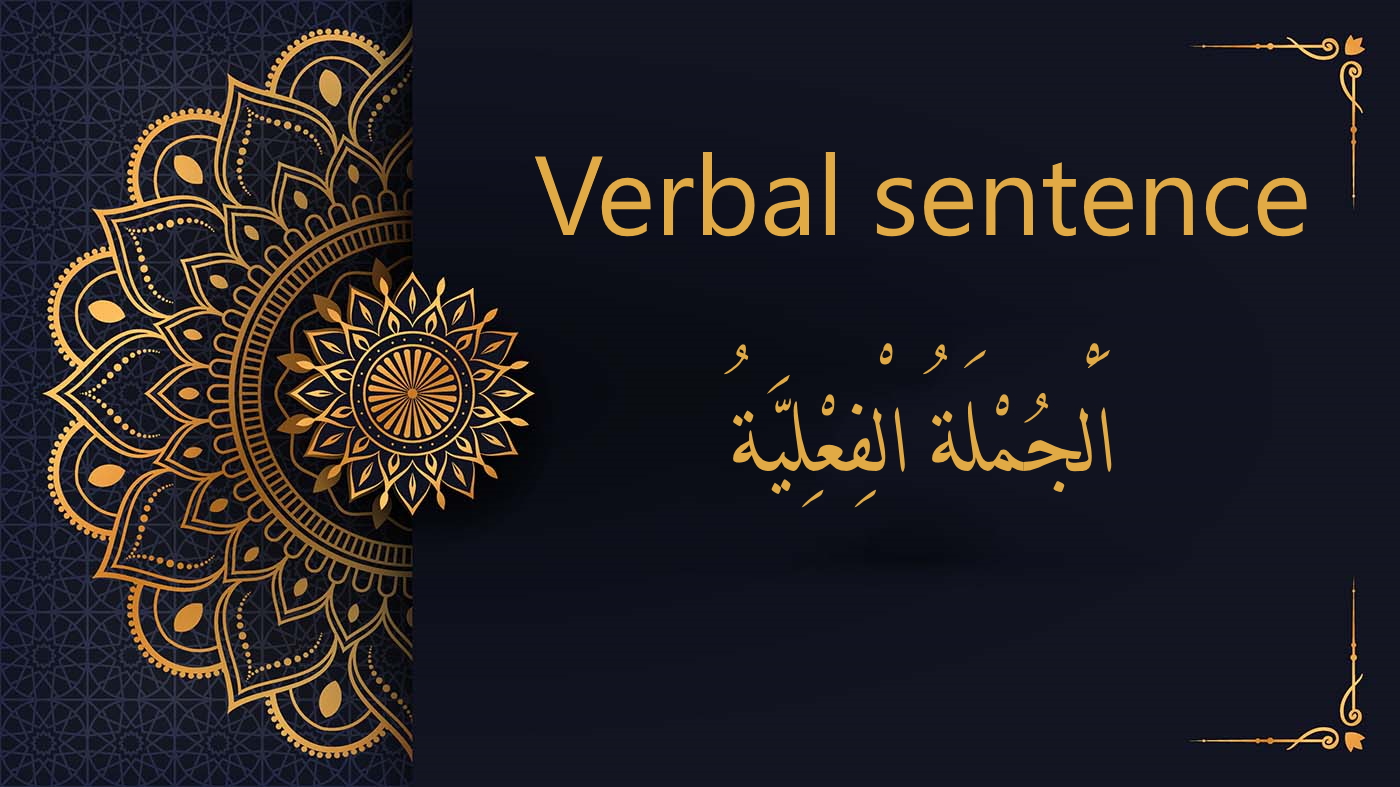 In a verbal sentence, the sentence begins with a verb. For example:

A verbal sentence comprises a verb, subject, and object. Usually, the verb comes first, followed by the subject and then the object.

When the noun follows a preposition, it will be in the genitive state, i.e., حَالَةُ الْجَرِّ with a kasrah or tanween kasrah. Examples:

Pronouns are not required to be mentioned separately as subjects because they are hidden in the verb itself. For example:

In خَلَقْتُ, the hidden pronoun is “I.”

In فَرَقْنَا, the hidden pronoun is “we.”

When the object is a pronoun, it usually precedes the subject after the verb.

If the subject is in the form of a broken plural of non-human objects, the verb used will be feminine singular:

If the subject is given in a sentence (not in the form of a hidden pronoun), then a singular verb is used irrespective of the subject (singular, dual, plural). If a second verb is required, then it should be according to the subject.

This Arabic lesson is now finished. The next one will be insha’Allah about the hamzated verb in Arabic. 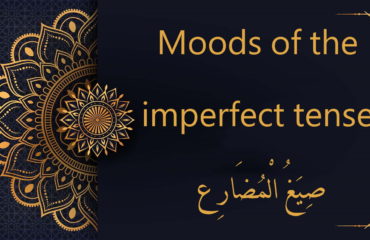 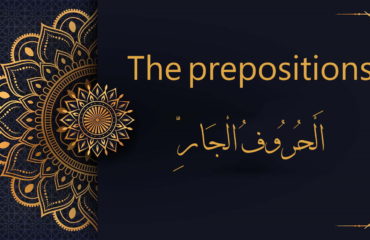 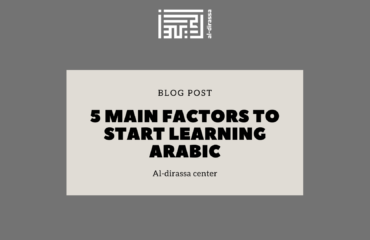