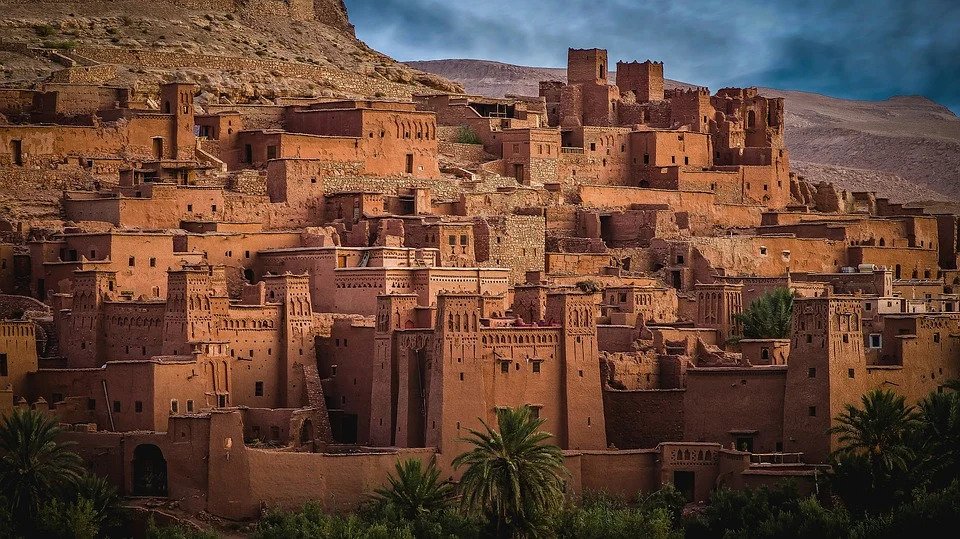 What is the Arabic Culture ?

Arab culture has left its mark on its nomadic way of life and places of pilgrimage on the Arabian Peninsula. It is at the origin of the Muslim religion and one of Islamic civilisation’s components along with the Iranian and Turkish cultures.

The lifestyle in a predominantly desert region was nomadism and has evolved considerably since independence after World War II. The social organization remains essentially tribal. Raids were once a common practice to steal cattle or women. Before the oil era, the economy was based on trading key cities on the Asian route with operators not always Arab but also Christian or Jewish peoples.

This economic system also included a few peasants settled in the oases and caravan merchants who took advantage of the Arabian Peninsula’s strategic position.

The amalgamation of the Muslim and Arab world hides important cultural differences. Three great currents of civilizations emerge from the melting pot of Central Asia, in this immense group of peoples which stretches from the Maghreb to Indonesia: 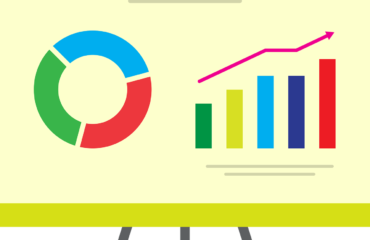 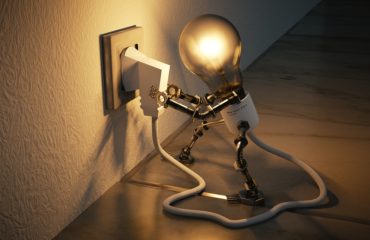 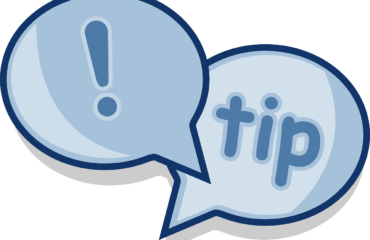